baypelle uses Cryolipolysis™, a precisely controlled form of fat removal that targets, cools and eliminates fat cells without damaging other tissue. Gradual thinning of the fat layer has been shown to occur within two-to-four months.

Studies reveal the fat layer under the skin can be reduced by up to 50 per cent following just one Cryolipolysis™ treatment.•

In the most recent (2013) and largest European study to date, 86 per cent of patients reported improved fat reduction around the abdomen and sides.••

The procedure takes 1 - 2 hours and results can be seen as early as 3 weeks. The most evident results will be seen in most patients over a 6 to 8 week period. 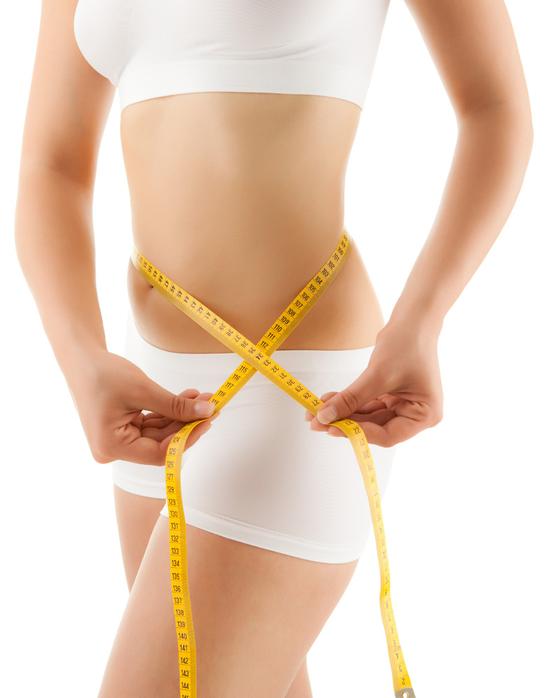 LipoFreeze, like its predecessor, is based on years of scientific research from Harvard, showing that fat cells are more susceptible to the cold, and when frozen under direct pressure, a significant percentage of fat cells are are selectively damaged.

Results are achieved using Cryolipolysis technology. A non-invasive applicator is placed on the surface of the skin.

Thank you for contacting us! If needed, you will hear back within 48-72 hours.

To book your appointment with Dr Jeremy Cumpston contact us below

Some stubborn fat bulges are immune to diet and exercise.Would you like to reduce that budge by 20% - 30%?

LipoFreeze is a procedure that targets fat cells for destruction and natural elimination.

LipoFreeze is best suited to an individual within six to twelve kilos of his or her target body weight and  those who wish to make targeted adjustments to the abdomen, thighs, hips or other parts of the body.

Cryolipolysis™, a precisely controlled form of cool trimming, has been shown to result in noticeable body contouring in the majority of patients undergoing the procedure.

Gradual thinning of the fat layer has been shown to occur within two-to-four months.